Silver is a biological constituent of the earth. It is found in the Earth's crust in its natual, free elemental form.

Silver is found in food, grains and some vegetables, all of earth’s waters, mushrooms and the milk of animals. Silver has been touted as a medicine for over than 2,000 years. Silver has played an essential function in the protection of health of humanity since time immemorial.

Greeks used jugs made of silver, centuries ago as a type of refrigeration for preserving of precious liquids to keep them from going bad. The Romans used Silver vessels for their wine to prevent spoilage. The ancient Egyptians also used silver to preserve their foods and liquids.

Chinese Monarchs were big on the use of their silver chopsticks for eating, possible to kill microbes in the food.

Back in the Middle Ages, silver spoons were given as ‘precious protection’ by well off relatives to small infants as a christening gift. It was said that children “born with a silver spoon in their mouths” were aided through life from silver’s sanitizing and germ-killing properties.

Hippocrates wrote that the use of silver in wound care had valuable healing and disease preventing properties, and he applauded silver for its tissue healing and wound curative capabilities.

At the turn of the twentieth century medical physicians often used silver sutures to reduce the risk of infection.

In the early part of the 20th century, Doctors’ offered silver-containing eyedrops to treat eye problems, for infections and many types of diseases such as epilepsy, gonorrhea, and the common cold.

Back before the beginning of the era of Big Pharma and the use of antibiotics in the 1940s, silver was the most used antimicrobial medicinal. In the 1800’s and before it was thought that eating from silver plates or bowls and using silver utensils was helpful in preventing disease.

Way before the start of current antibiotic medicines, a type of colloidal silver was used as a bactericide and antiseptic. Once big Pharma took over with the production of drugs and modern medicines starting in the 1940s, silver usage as an germicide suddenly disappeared.

Then in 1968 Silver sulfadiazine, a compound containing silver and the antibiotic sodium sulfadiazine were brought into the drug marketplace.

Silver reappeared in allopathic medicine again in the 1980s when a medical doctor started using silver to apply to severe burns.

Silver also is used in radiology and in helping in wound healing, conventionally.

The modern medical usage of silver is more prevalent then we know.

Silver is used in wound gauzes, there are silver creams, and as antimicrobial overlay on medical instruments.

Wound coverings that have in them, silver sulfadiazine or some other type of silver nanoparticles are also incorporated into treatments for many types of infections.

There is also something being done now in hospitals using silver on endotracheal breathing tubes that seem to help with the occurrence of ventilator-associated pneumonia. Also some evidence showing that incorporating silver-alloy indwelling catheters for catheterizing can help to mitigate the possibility of catheter-caused urinary tract infections.

Electrolytically dissolved silver (colloidal silver) is being incorporated in water disinfecting for as in the drinking water supplies of the International Space Station as well as the Russian Mir orbital station.

Also, there are now many hospitals using silver/copper filters which they run hot water through to stop MRSA and legionella infections.

The World Health Organization (WHO) incorporates colloidal silver and silver in water filters as a means of water disinfection to deliver safe drinking water in third world countries. 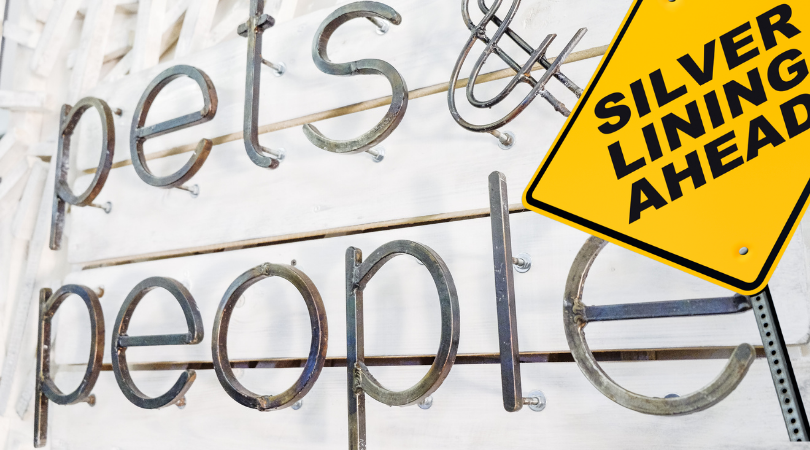 So we can see that Silver has played many roles in healing throughout history. Silver is safe for all animals, kids and humans for using external and internal to treat a variety of health concerns.

In today’s world of illness around every corner there is this incredible silver lining! Colloidal silver is one of these age old blessings and hopes we have from Mother Earth for health, disease prevention and well being.