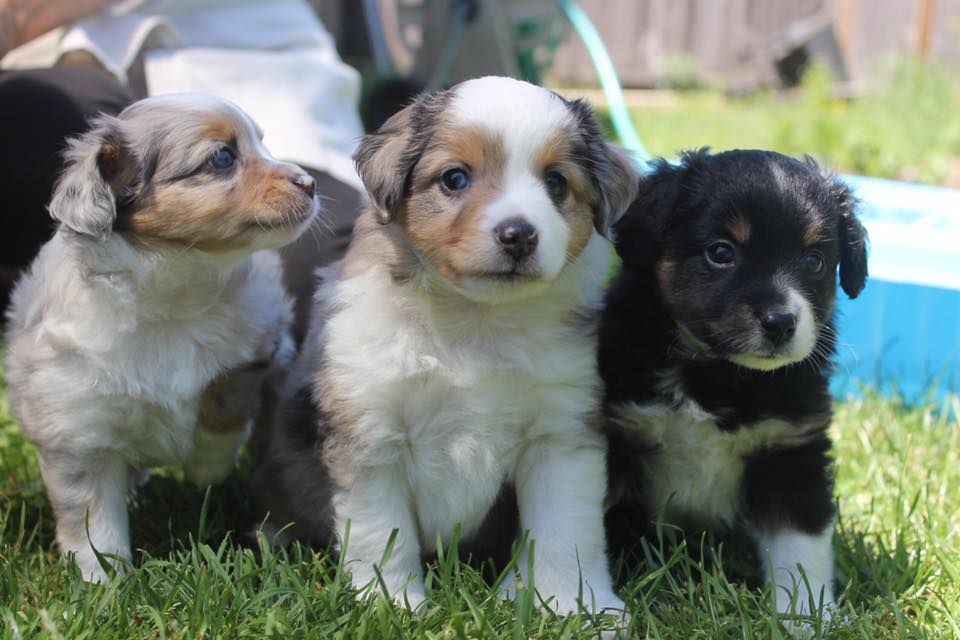 Myco Formula Immune Defense and K-9 Adaptogen combines ten of the most potent medicinal mushrooms in the world. They are grown here in Oregon and are 100% organic.  This is a formula that is sold specifically for dogs.

These mushrooms work together to boost the body’s immune response to viruses, bacteria and many harmful pathogens*and delivers the health benefits of over 200 naturally occurring mushroom molecules now known to optimize overall immune system performance. Maintaining optimum immune response is vital to enjoying a long and healthy life.

Mycoformulas Immune support combines the benefits of over 200 bio-active compounds that are believed to:

Mushrooms included in this formula are:

Or buy the full size on amazon: