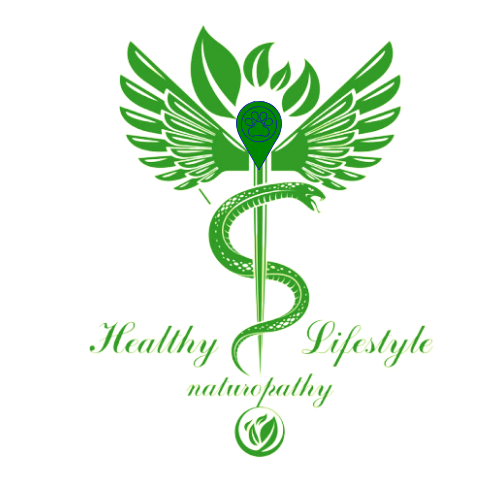 Humans and their pets are deeply connected through the spirit of the natural world. Yet it seems we humans have lost our roots connecting us to the Earth and the natural forces of Mother Nature herself.

Naturopathy is the path to bring us back to our connection with our true nature and of the understanding of how animals and humans are so closely interrelated.

This disconnection between people and animals/nature has resulted in many imbalances within the body-mind-spirit of the human consciousness.

We see this demonstrated everywhere. How we have left the natural world for one of convenience and ease. We live un-naturally and want our companion animals to live the same.

We see that the physical, emotional and psychological issues that humans suffer have also been adopted by the pets we house and nurture without nature.

Animals are subjected to this plague of man-made products based on human design and experimentation. Something has gotten deeply out of sync with the flow of natural forces in our bodies.

Our health care system on based on selling drugs and making money on expensive procedures and unnatural cures. We are at a time in history where if we do not make a change sickness is going to be more common than health in our world of today.

This is why many health conscious individuals are turning to holistic and natural treatments for ourselves and our pets.

Naturopathy and Homeopathy have been making a come back in the recent years.

Naturopathy or naturopathic care is a form of alternative healing modalities that include a wide array of "natural" methods, including homeopathy, herbalism, and acupuncture, as well as diet and lifestyle changes.

Naturopathic Health Coaches favor a holistic approach with non-invasive treatment and generally recommend their clients avoid using surgery and drugs in the health care protocol for their pets.

These following principles are the foundation of naturopathic treatment for both animals and humans :

In nature laws are not optional, if broken then consequences are certain to follow; one cannot run from the laws inherent and laid down in nature without repercussions.

1. Nutrition is the cornerstone. All species MUST eat what they were designed to eat in order to thrive. In nature, food is not cooked. It is raw and readily bio-available according to each species' unique anatomy and physiology.

2. Exercise is never optional. Animals (and humans) were meant to move DAILY. In the wild foraging and hunting – depending on the species – is done daily. Movement is needed to find food, to grow and stay strong, to move toxins from the body.

3. Water - Always give pure, fresh, unadulterated water. Avoid water that treated with chlorine, fluoride or other toxins. I am a huge believer in distilled water for people and pets.

4. Sun- The nocturnal hedgehog, when sick, will go out in the sun during the day to help itself heal. Supplements are often times needed due to depletion of the soils which translates into nutrient lacking food for herbivores which translates into lack of nutrients in omnivores and carnivores. Supplements, however, need to be used in moderation and qualified for each animal's unique needs.

5. Temperance- is an old-fashioned word for moderation.

6. Air- Every living thing needs fresh air daily, if possible, and to be outdoors! Animals need to get outside to breathe in fresh air.

7. Rest- Get plenty of rest without all the noise of modern appliances and electronics that interfere with deep rest and bio-rhythms; stress can bring about illness and behavior problems.

8. Trust- A Healing Crisis is a natural occurrence and is part of the detoxification process. The process is referred to as a crisis simply because the body displays illness-like symptoms at a time when it is actually healing itself and the vital energy begins to repair and rebuild clogged or damaged internal organs.

Much of the ideology of naturopathy are based on the vitality of the body and using self-healing, rather than conventional type medicine.

Naturopathic practice is based on the natural principle that body is capable of healing itself through a special vital energy or force guiding bodily processes internally.

Small Animal Naturopaths primarily recommend following the principles of the eight laws of health listed above along with other alternative therapies and "natural" methods.

Naturopathic Health Coaches focus on a holistic approach to health. Naturopaths aim to prevent illness through changes to diet and lifestyle, often rejecting the methods of conventional veterinary medicine.